Having been huge fans of the Kendall-Jackson range for a while we thought we would add another to the mix. It just so happens to be something that we don't have much of: 100% merlot.

In 1974, San Francisco land-use attorney Jess Jackson and his wife Jane Kendall Wadlow Jackson converted an 80-acre pear and walnut orchard in Lakeport, California to a vineyard and sold wine grapes to local wineries. In 1982, a downturn in the grape market led them to produce their own wine instead of selling the grapes, and the Kendall-Jackson brand was established. That label now continues under the umbrella company, Jackson Family Wines, that Jackson later created.

In the 1980s, Kendall-Jackson rejected the California wine industry's trend toward vineyard-specific wine labeling. It ignored the concept of terroir in favor of blending wines from different regions to achieve desired wine characteristics. They reversed that direction in the mid-2000s, along with a push to upgrade their quality. 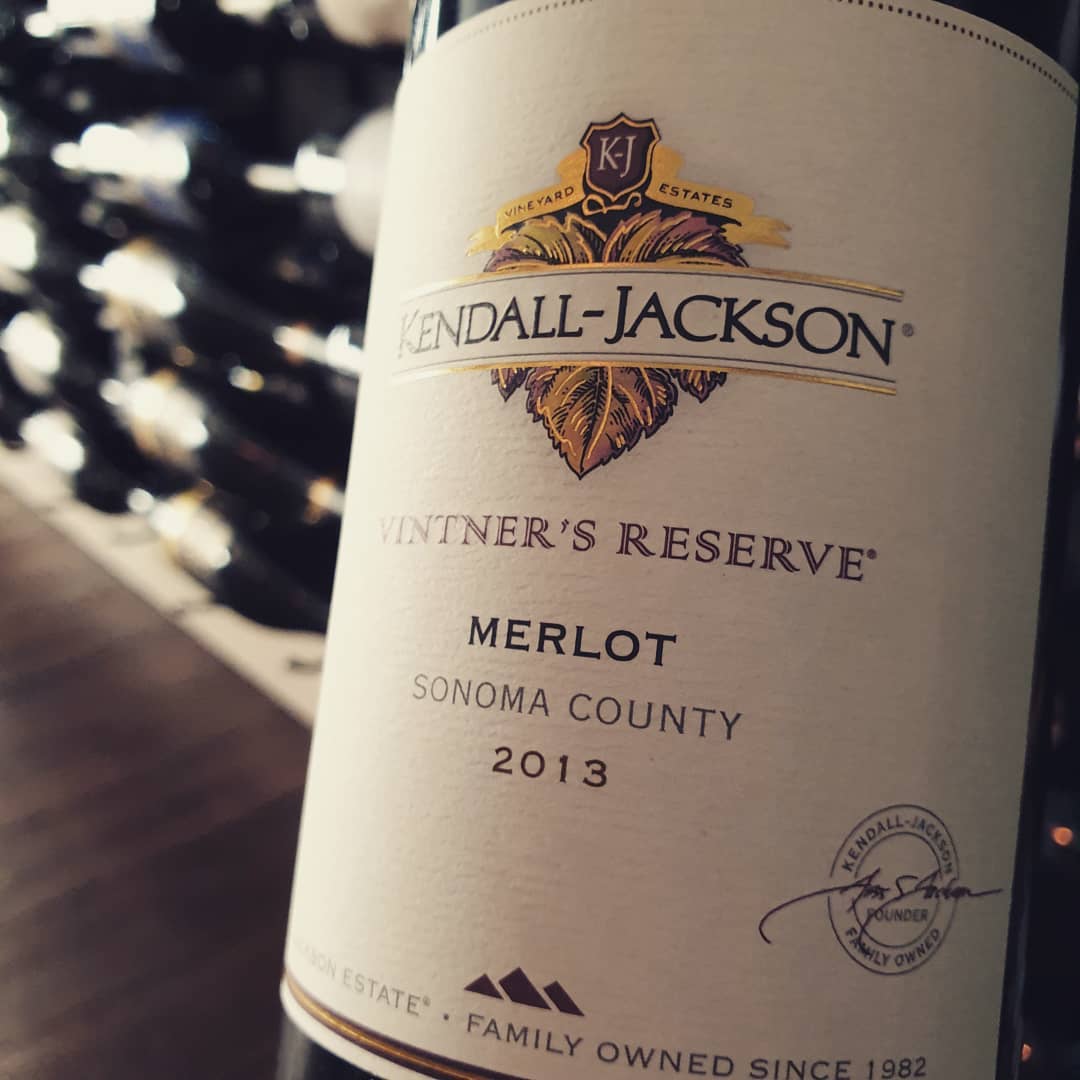 Kendall-Jackson Estate 'Vintners Reserve' Merlot 2013 @ £20.95 - Buy it here!
There's tremendous value in this well-made wine. It's savory in its mix of dried herb and plum notes, with smooth, softened tannins and judicious use of oak that lends richness to the palate. It'll appeal broadly.