Today begins our weekly wine news, we will have the biggest news stories from around the world regarding wine in all forms, take a look!

Jean-Baptiste Lécaillon of Louis Roederer has been working with upcoming Bordeaux oenologist Axel Marchal on a groundbreaking new project on oak ageing that has flowed out of that simple question of sweetness without sugar.

He has just taken delivery of three new oak vats in his cellars in Reims that will be used with Chardonnay grapes for Louis Roederer Cristal and Blanc de Blancs. The inside of the vats have seen only the lightest of toastings to limit their aromatic imprint on the crisp minerality of the Chardonnay.

But what the new vats should do instead is to subtly impart a series of taste molecules.

The two most dominant of these, first discovered during Marchal’s PhD research project, are called Quercotriterpenoside I and II (or QTT). These vats are the first worldwide to be guaranteed to contain these molecules in every stave, as each one has been examined and approved by Marchal prior to delivery.

Continue the story at Decanter Magazine

Scott Andrews, director of Capital Bordeaux Investments Limited, has been banned from acting as a UK director for 11 years after running a wine investment scam.

Continue the story at Decanter Magazine

Taking time out from penning the theories of relativity, Albert Einstein came up with this immortal saying: “Once you stop learning, you start dying.”

But can Einstein’s bon mots and other famous quotations regarding the importance of expanding one’s horizons be extrapolated to wine? They absolutely can. No matter how much wine one tastes, no matter how honed one’s palate might become, there are valuable lessons to be learned from trying different wines from different regions or countries than what we know (and like) best.

Putting this point to the test, I recently undertook an exercise in which I uncorked or snapped the screwcaps on some of my Wine Enthusiast colleagues’ recommended wines in order to: 1) escape from my “day job” of tasting almost exclusively Spanish, Argentinean and Chilean wines, which I’ve been doing at this magazine for the past 15 years; and 2) glean some knowledge of the qualities and characteristics of wines from countries I’m not as up on, places like Australia, Germany and even the United States.

Continue the story at WineEnthusiast

Today's wine of the day is our delicious... 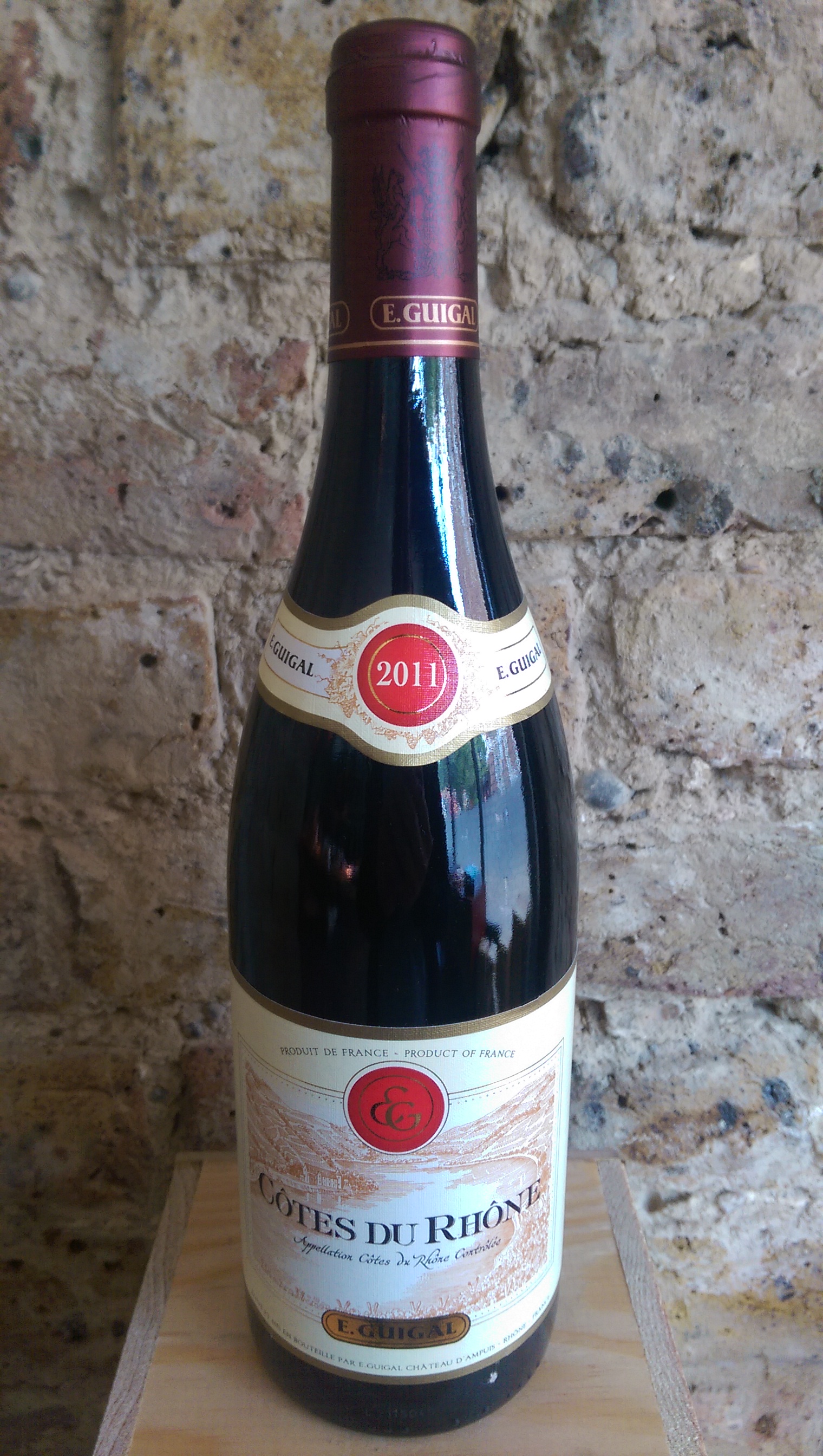 Made of a blend of Syrah, Grenache and Mourvèdre, this wine is super smooth whilst retaining its fruity palate. And at just £8.95 a bottle and tasting much more expensive it's a bargain! Plus as its one of our wines of the week you can pick it up at 10% off.

Today's wine of the day sees us move south to the village of Crozes Hermitage. 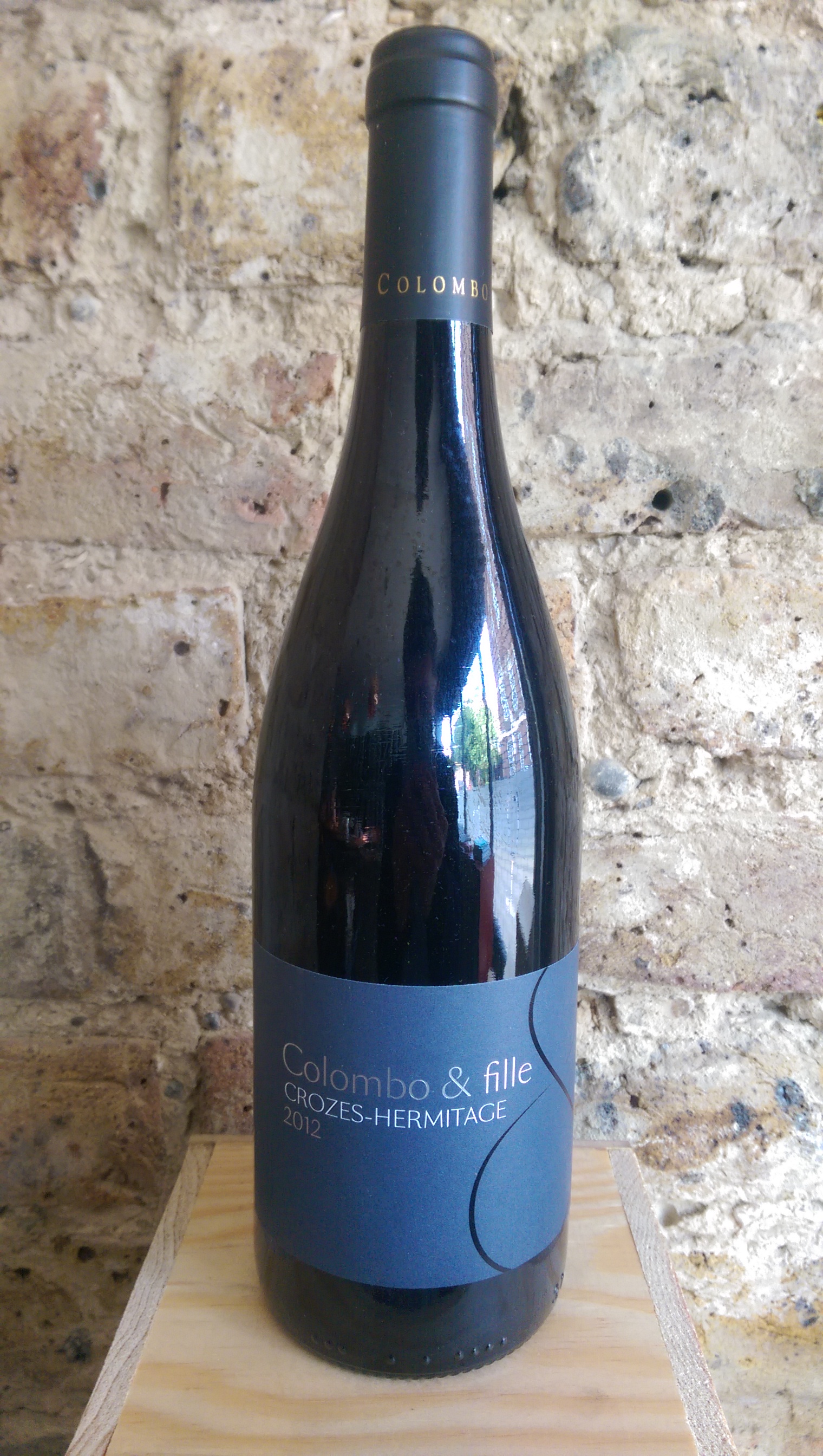 Another great wine from Colombo & Fille. 100% Syrah, this is a well balanced juice with lovely smooth tannins. Deliciously fresh with black plums and cherries, come and try some, it's 10% off!

Saturday arrives and sadly it's a wet one but lets now allow this to get us down! What we really need is a big glass of... 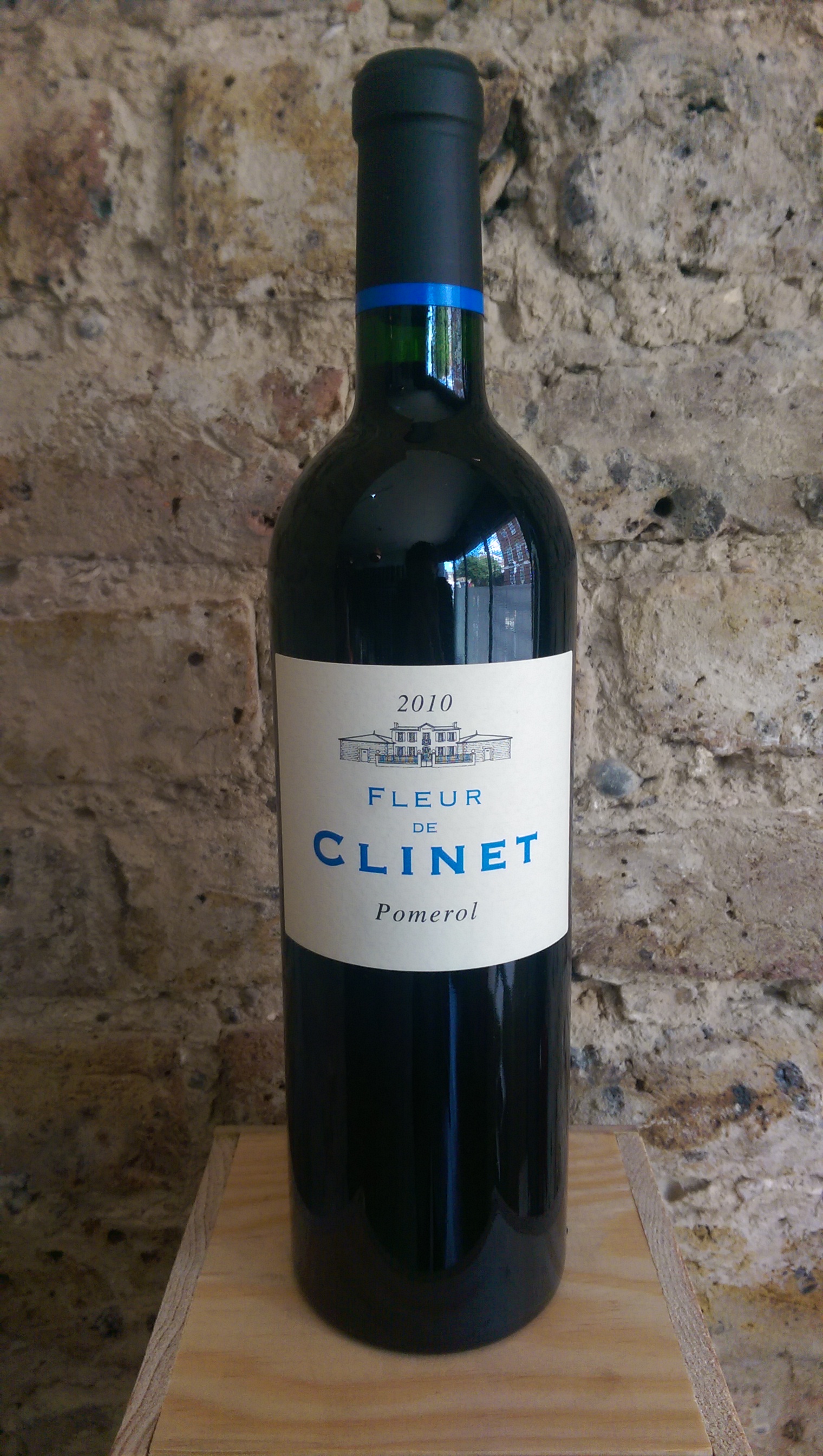 A fantastic bold juice from Pomerol. This one is a definite need if you're a lover of the bigger wines and have never tried this. Fruity and tannic, gorgeous with a meaty dish! And don't forget about our 10% discount on all of our weekly wines!

It's soon to be the weekend and so its time to sit back and relax. To help you relax as much as physically possible we have an awesome one from Argentina. 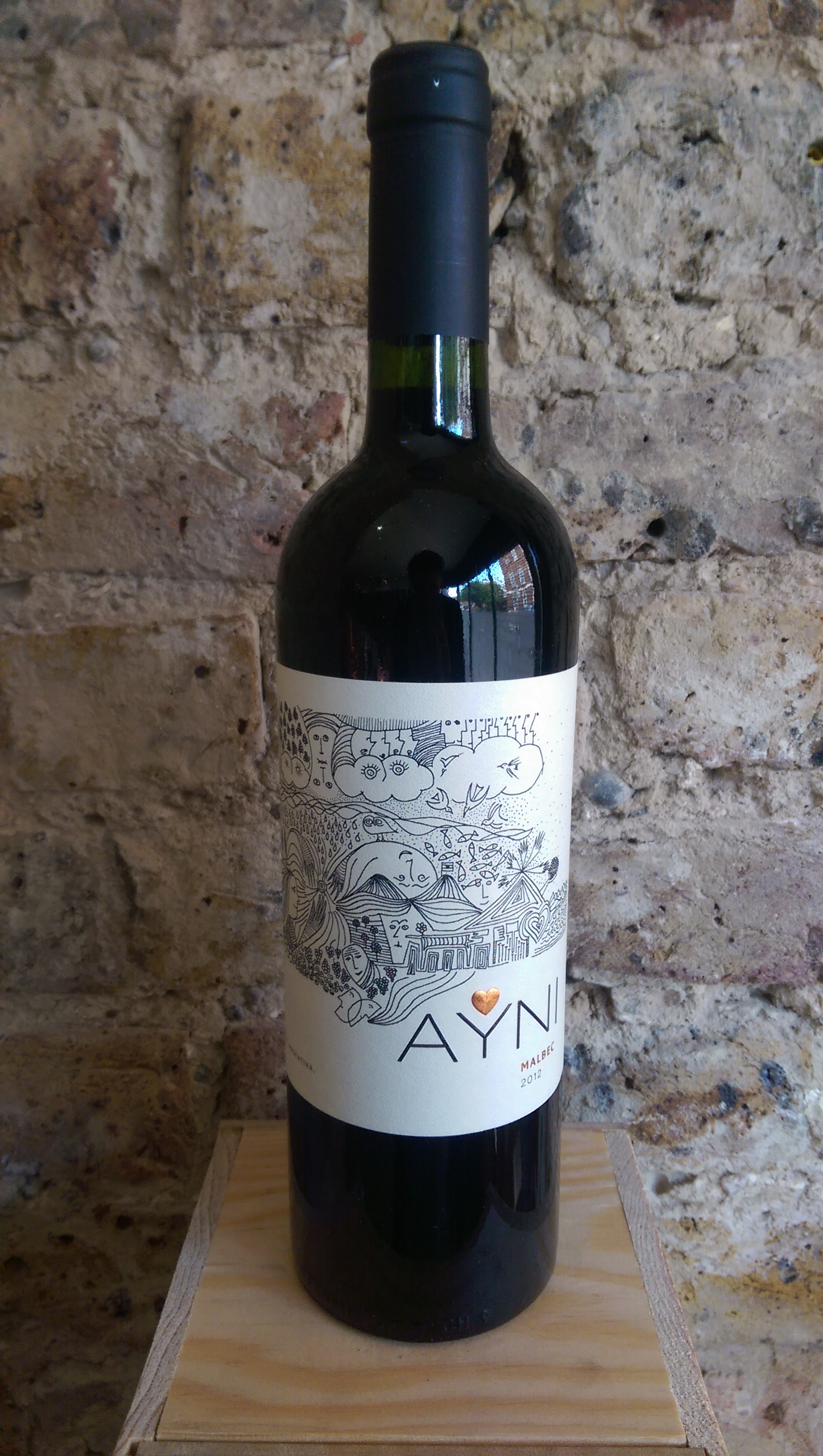 This malbec is a seriously big and bold juice which is packed with flavour. Absolutely gorgeous and 10% off all this week!

Private wine tastings are available from 8-10pm during weekdays. They are guided by our own resident wine expert Andrew Rose. Prices are fully inclusive of venue hire, all wines consumed as part of the tasting, our expert plus two waiters and a delicious cheese board halfway through. We are also able to offer participants 10% off any purchases made on the night.

We are very happy to accommodate and specific wine choices but have four sample menus below to offer inspiration. Prices are based on a minimum of 10 people.

The best of Burgundy and Bordeaux - £35 per person